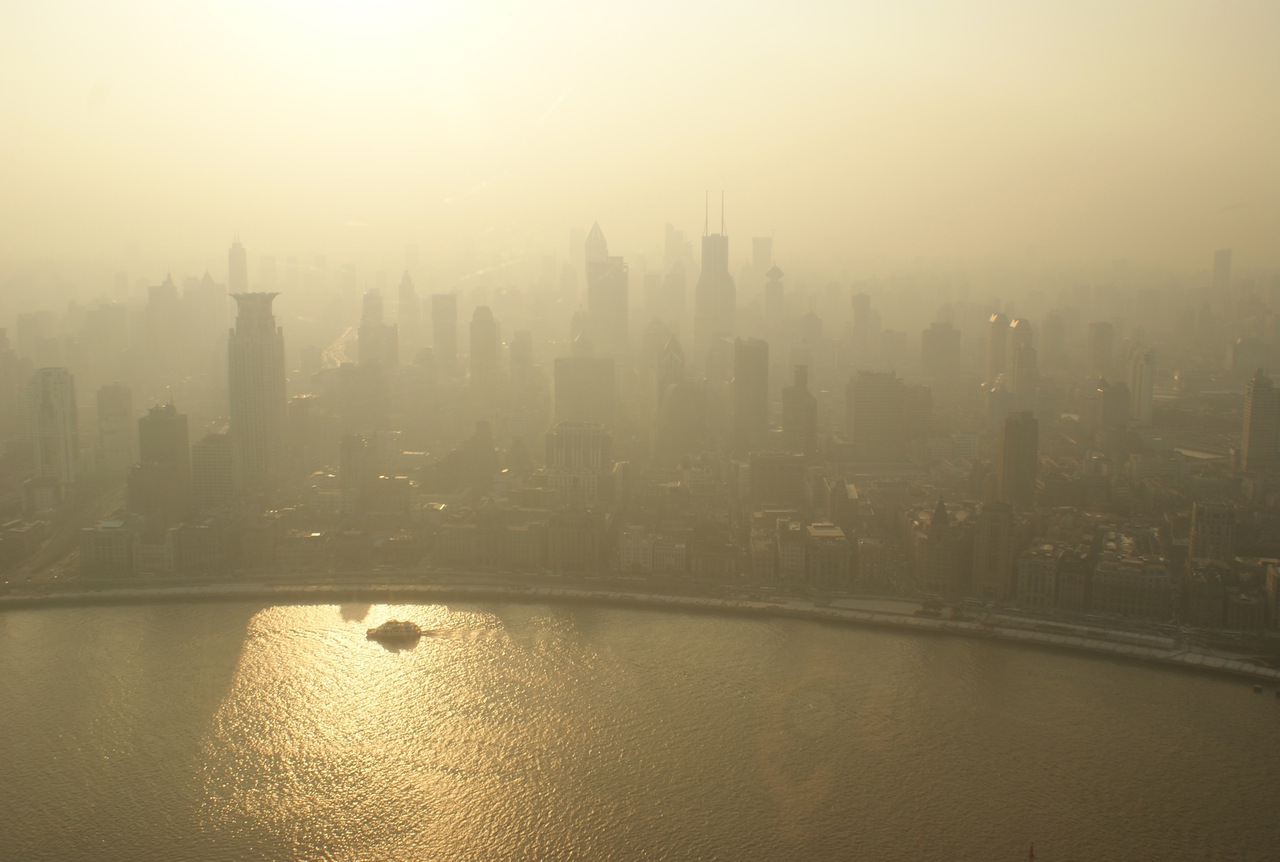 Carbon monoxide is a colorless, odorless gas that can be lethal when inhaled in large amounts. Fuel combustion of vehicles and engines generates carbon monoxides. The greatest sources of carbon monoxides to outdoor air are cars, trucks, other vehicles and various machineries that burn fossil fuels. Carbon monoxide can build up indoor environment as well generating from space heaters, gas stove, furnaces or other fuel burning appliances. Breathing a high concentration of carbon monoxides reduces oxygen level to the blood and can cause dizziness, confusion, unconsciousness and death (EPA.gov).

Carbon dioxide is a green house gas released extensively by engines and power plants. It has been accumulating in the earth’s atmosphere and directly contributing to green house effect, global warming and climate change.

Ground level ozone is a secondary air pollutant and is generated by chemical reactions between nitrogen oxides (NOx) and volatile organic compounds (VOC) in the presence of sunlight. Major source of NOx and VOC are industries, power plants, motor vehicle emission etc. Ground level ozone creates ‘Smog’, a brown color fog in the lower level of the atmosphere. Ozone can cause a variety of health problems including chest pain, coughing, throat irritation, and airway inflammation etc. It can worsen bronchitis, asthma and other related lung conditions.

Nitrogen oxides are a group of highly reactive gases also known as oxides of nitrogen. They are usually generated from the burning of fossil fuel. The major sources of NOx are emissions from cars, trucks, buses, power plants etc. NOx contributes in creating smog and acid rain which cause very harmful condition to the environment. Also NOx creates health problem like breathing difficulties, wheezing, coughing and other respiratory problems. It also worsens existing respiratory diseases like asthma. 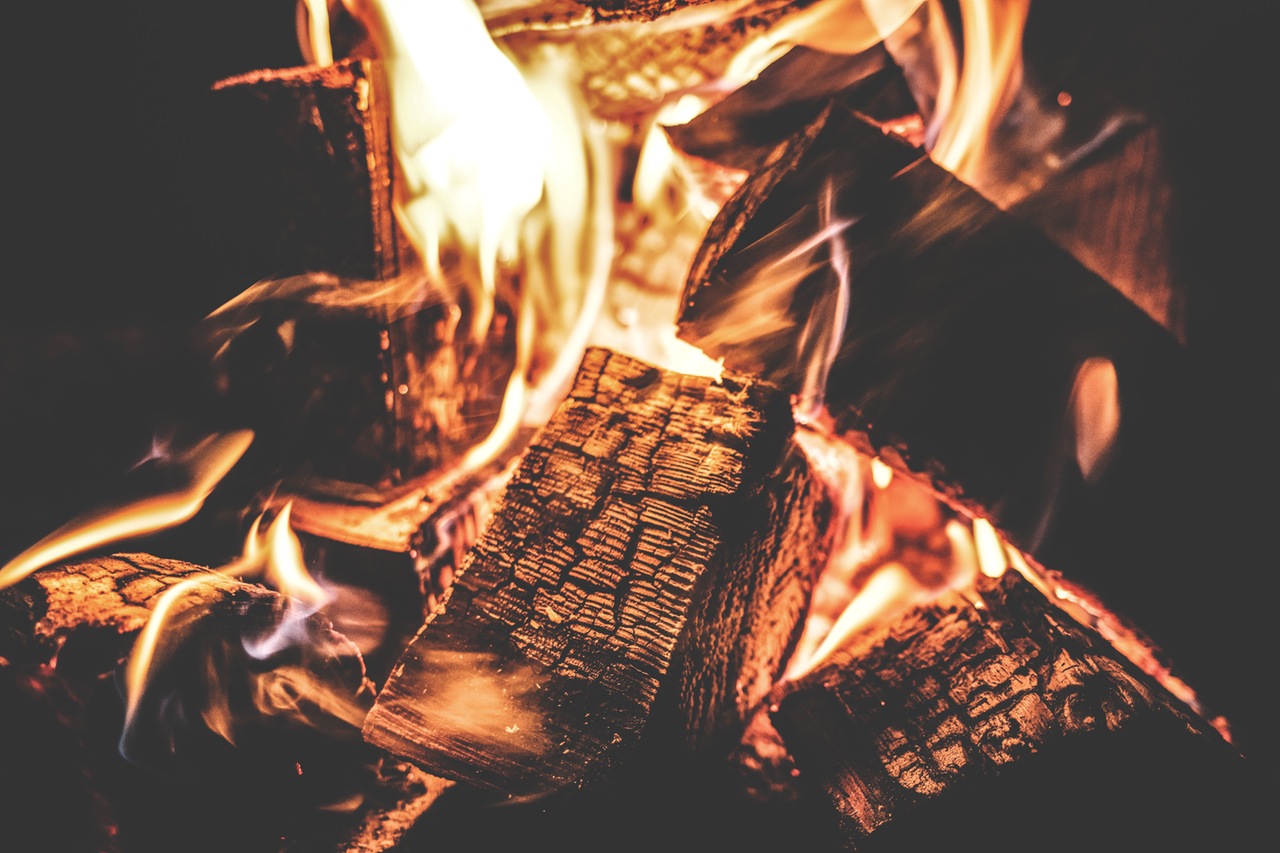 One of the common air pollutants is Sulfur Dioxide. It is a harmful air pollutant that gets generated from the fossil fuel combustion (especially that has high sulfur content) at different industries and power plants. It can emit from natural sources like volcanoes as well. It makes breathing difficult, harms respiratory system and worsens existing condition like asthma. At high concentrations, sulfur dioxide can harm trees and plants by damaging foliage and decreasing growth (EPA.gov).

Particulate matters (PM) are mixture of solid particles like dust, dirt, soot etc. and liquid droplets like water vapor found in the air. They are produced from fossil fuel combustion like burning of coal, wood, diesel etc. They are also generated from construction sites and coverless deserted soil surfaces. In cities, emission from cars and vehicles are a major source of particulate matters. They can deposit on lung surfaces and can cause inflammation, respiratory problems and worsen existing conditions.

Lead, a toxic heavy metal is considered a major air pollutant and its common sources are ore and metals processing industries, waste incinerators, lead-acid battery manufacturers, lead smelters, etc. Lead can adversely affect the nervous system, kidney function, immune system, reproductive and developmental systems and the cardiovascular system, depending on the level of pollution. Vulnerable populations are infants and young children as they are sensitive to even low levels of lead, which may cause behavioral problems, learning deficiency and lowered IQ in them (EPA.Gov).

Go to Causes of Air Pollution