What is Land Pollution:

Land pollution is the deterioration of earth surface, its soil and sometimes the underground water to a such a state that is nor safe neither suitable for their common and natural usages such as growing crops or establishing habitats. Usually land pollution occurs due to spill of harmful chemicals or accumulation of unwanted clutters/wastes above the land surface and resulted mainly due to unplanned human activities.

As stated above, land pollution occurs mainly due to unplanned and unmindful human activities. Land pollution causes can be subdivided into the following categories:

Industries that deal with various chemicals, metals and manufacturing good produce a lot of toxic wastes. Those waste if not handle and disposed properly, ended up in nearby land area and contaminate the land and its surrounding water making it toxic, unsafe and unsuitable for future usage.

Varies chemical manufacturing companies, petroleum refineries, paper mills, smelters, dry cleaners and automotive repair shops produce a group of waste containing dangerous and harmful chemicals and heavy metals, known as hazardous waste. Some hazardous waste can be infectious and radio active as well. These waste if spilled or unmindfully disposed on surrounding land area, can contaminated the soil very severely by posing health risk to its future habitants. Some developed countries have adopted strict rules and regulation regarding hazardous waste disposal like secure landfill site with impermeable bottom liner and impermeable top cover. But before such regulation were adopted those wastes were generally dumped on unrestricted sites and unlined landfilled. Several such contaminated site still exit that need to be restored to their natural conditions.

Contaminated land left behind by industries and factories are known as Brownfield. Brownfield can also be old mines and former industrial dumpsites. US EPA in United states has created a Brownfield Program to restore such contaminated site and make them usable once again. 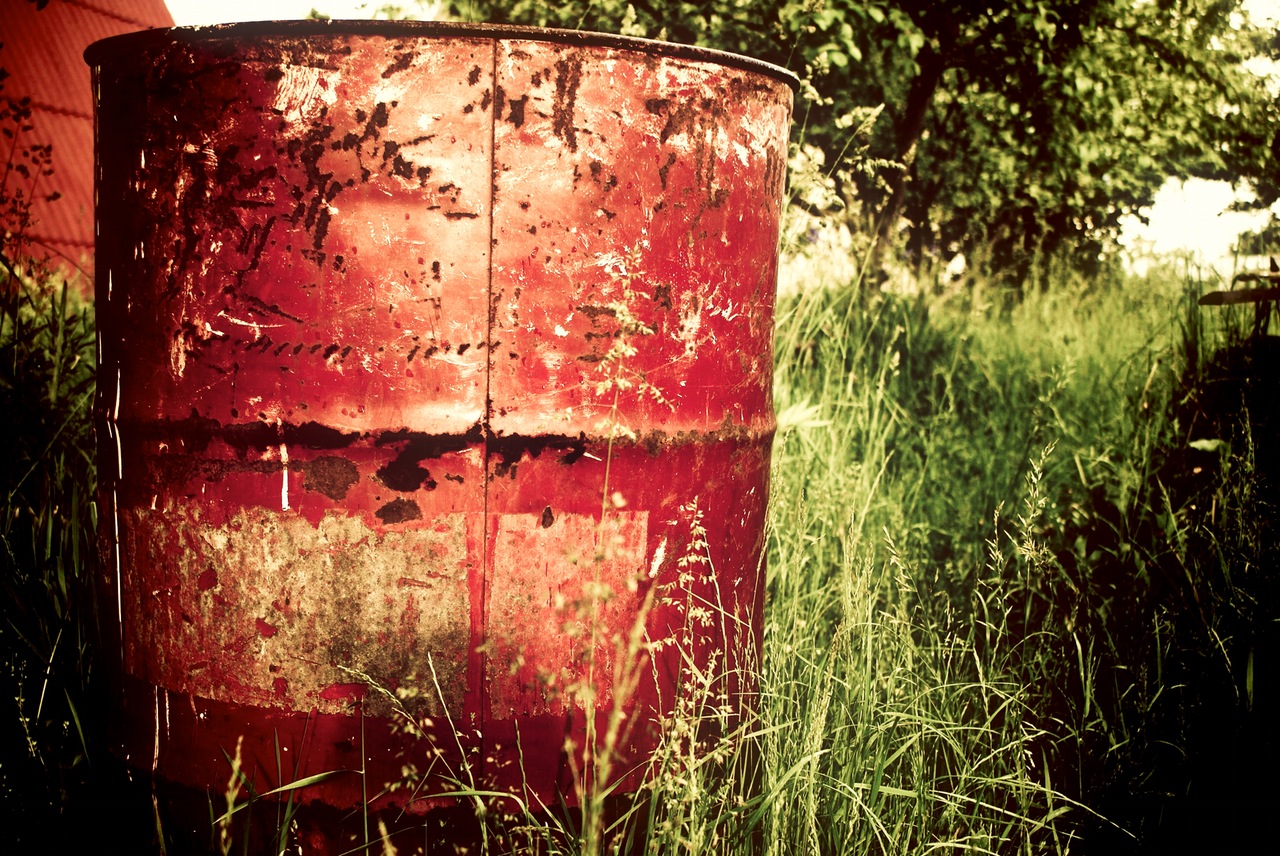 Unrestricted dumping of garbage and municipal solid waste is another major contributor. Garbage or municipal solid waste include decomposable organic waste like food left over and other waste like glass, metal, cloth, plastic, wood, paper etc. The organic waste after decomposed leach into the soil and ground water while other stuff simply accumulated on the top of the land creating a polluted and unaesthetic environment. 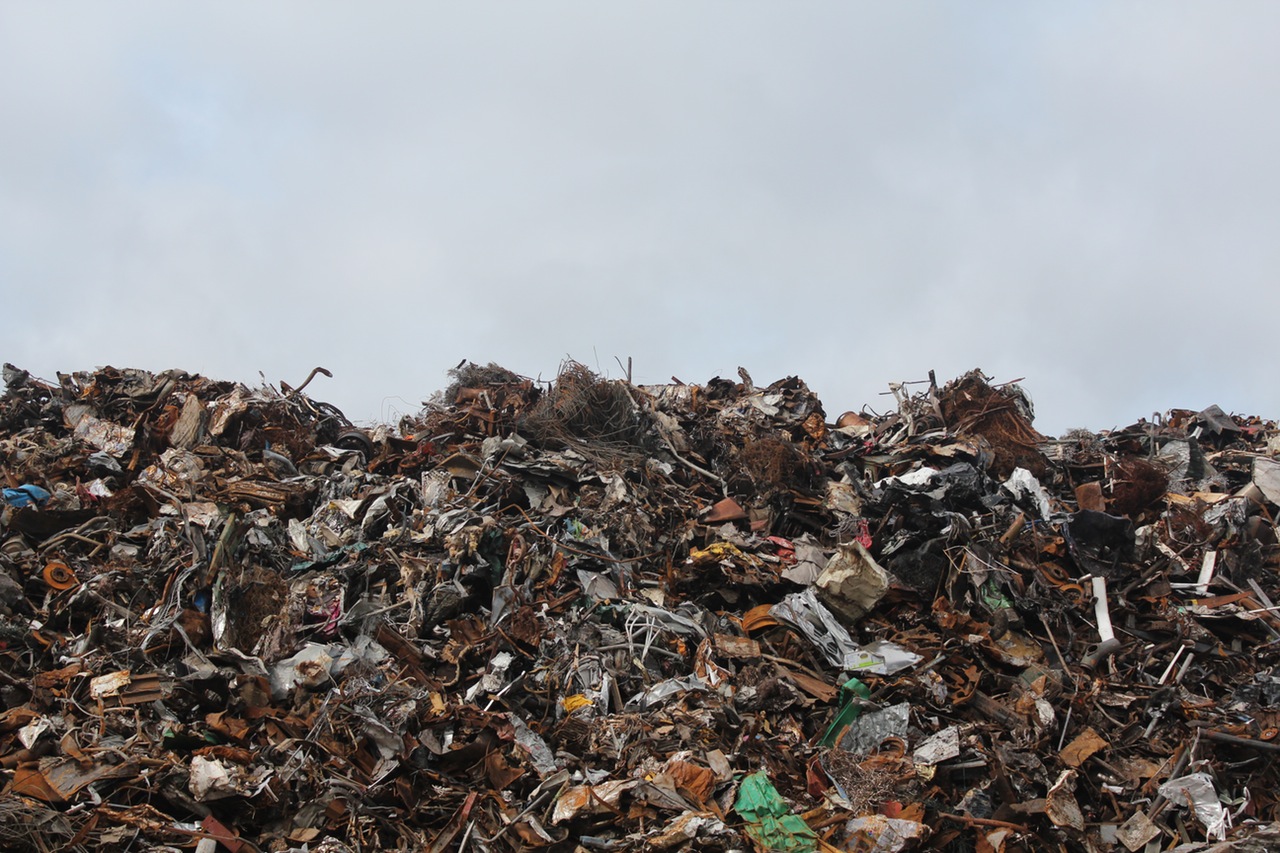 Construction wastes include wastes like left over concrete, cements, dust, debris, metals, wood, and plastics etc. that are used and produced during various construction activities. Due to rapid urbanization and land development for habitats, roads and other municipal needs, construction wastes are polluting the surrounding lands increasingly.

Increased use of various pesticides, herbicides, fungicides and insecticides in different agricultural and farming activities has contributed heavily in polluting land. With increasing population, food demand has increased and that lead to some aggressive farming practises including monoculture of a single crop. Growing the same crop over and over lefts lands depleted of essential nutrients and encourages pest overgrowth. That results in more harsh chemical usage to the land and the environment, contributing to more pollution.

Deforestation due to civilization and man-made activities left land bare and coverless. That left land open and direct exposure of sun, rain and wind. That causes soil erosions, desertification and land degradation.

Polluted air carries various particulate and chemical pollutants and eventually deposited them on top of the land, causing pollution. Rain drops also brings down those atmospheric pollution to land in the form of Acid Rain and effect the trees, forest and surrounding ecosystems of the land.

The first barrier to any pollution is to control the pollutants. For land pollution in can be achieved by incorporating 3R into our lifestyles – that is Reduce, Reuse and Recycle. We can achieve this by reducing wastes production, reusing waste into variable resources and recycle them whenever feasible. This way we can keep waste away from land dumping and landfills. Below are some practices that will help us to reduce land pollution: 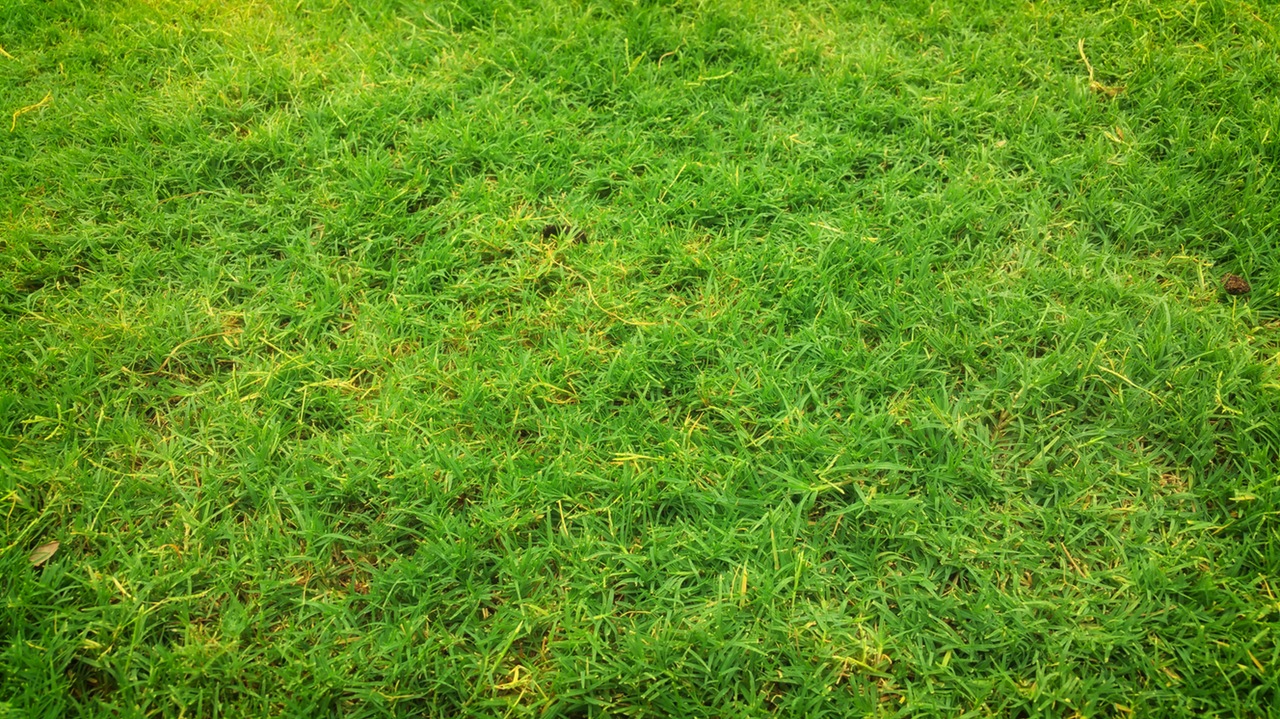