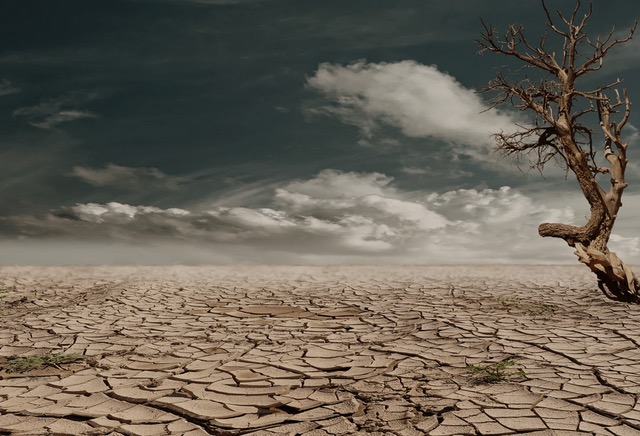 Human civilization and industrialization need excessive use of fossil fuels, oil, coal and gas to meet the current energy demands. Based on Government of Canada’s statistics, about 80 % of total greenhouse gases are predominantly associated with the production or consumption of fossil fuels for energy purposes. Among that, about 44 % comes from stationary sources such as electricity generation, space heating, fossil fuel industries, manufacturing, construction, and mining. Other 27% comes from domestic transportation of goods and people. The remaining 9% is from fugitive sources such as venting and flaring of waste fuel gases or escapes from mine openings (Source: Government of Canada). Greenhouse gases are released in the atmosphere from the burning of the fossil fuels and it is one of the major causes of the global warming. 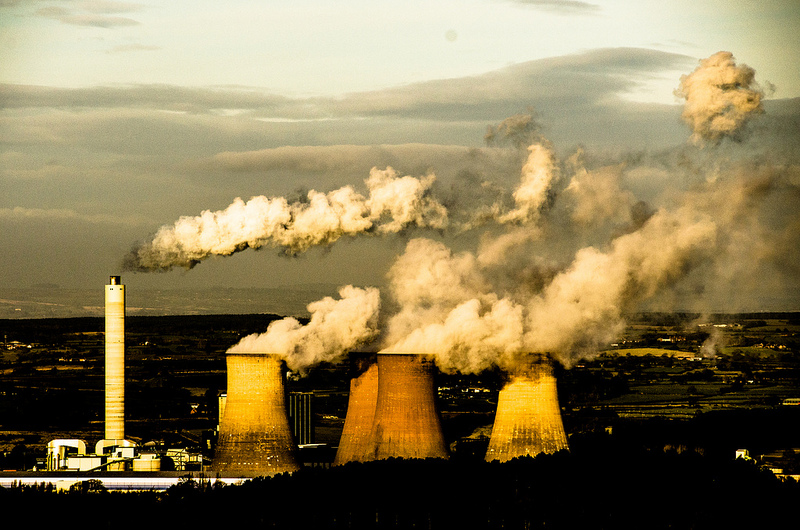 Using gasoline in the automobile engine leaves carbon dioxide in the atmosphere. In developed countries, people rely heavily on the personal vehicles and this contributes to the greenhouse gas emission and global warming considerably.

Industrial sector and industrial process activities also contribute a significant amount in global warming. Industrial process activities such as cement production, iron and steel blast furnace operation etc. produce many greenhouse gases including carbon dioxide, nitrous oxide and halocarbons. Some electrical and electronics industries also use greenhouse gases in the manufacturing and use of products such as refrigerators, air conditioners, foams and aerosols. 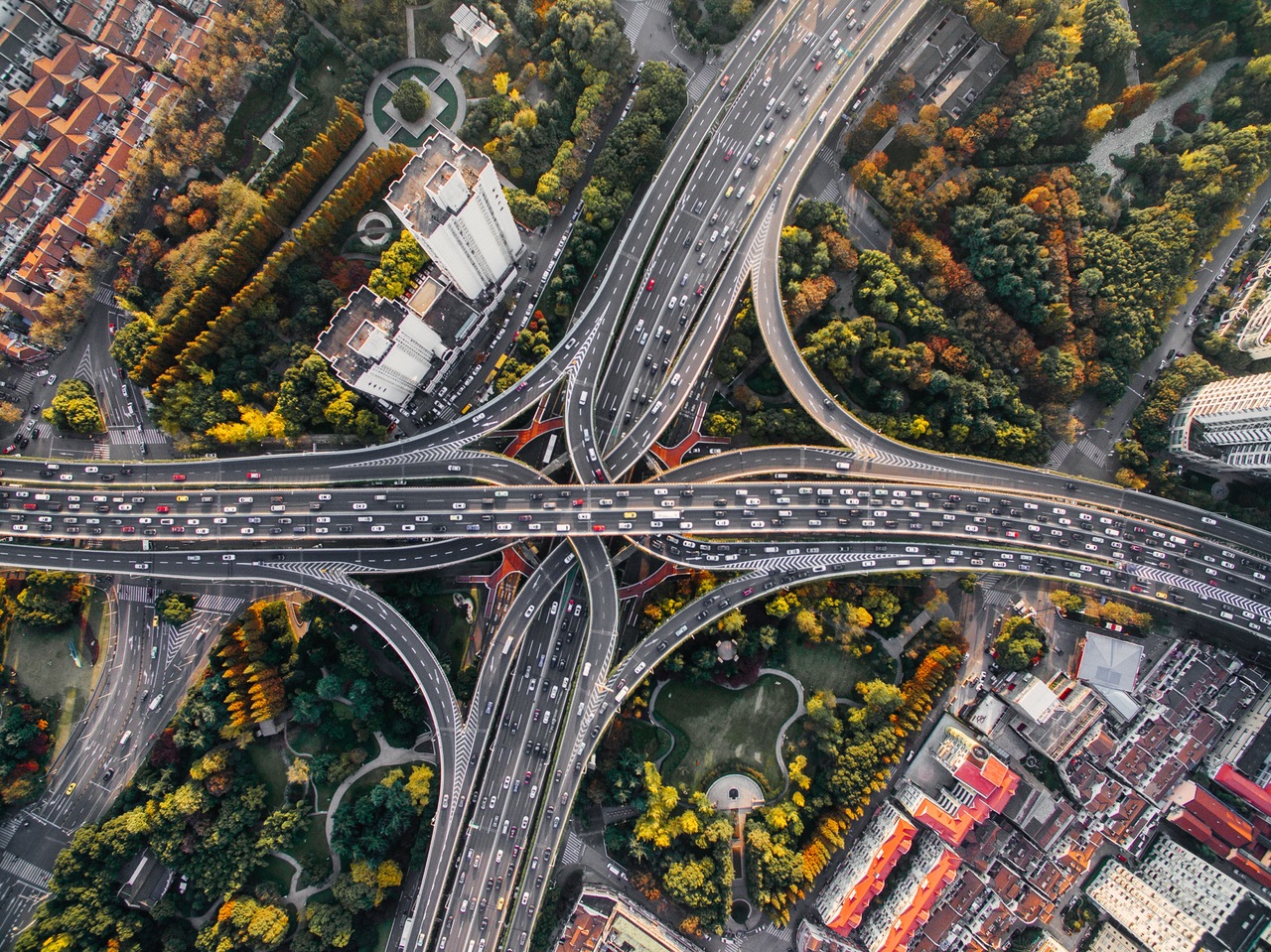 Deforestation and Land Use Change

Rapid population growth and increased civilization required more lands and resources. Forests are being converted to croplands and trees are being cut down for making habitats as well as for meeting other industrial and commercials needs. Trees act as a natural carbon dioxide sink; increasing deforestation and diminishing green lands upset this natural balance, leaving more carbon dioxide in the atmosphere to enhance the greenhouse effect and global warming. 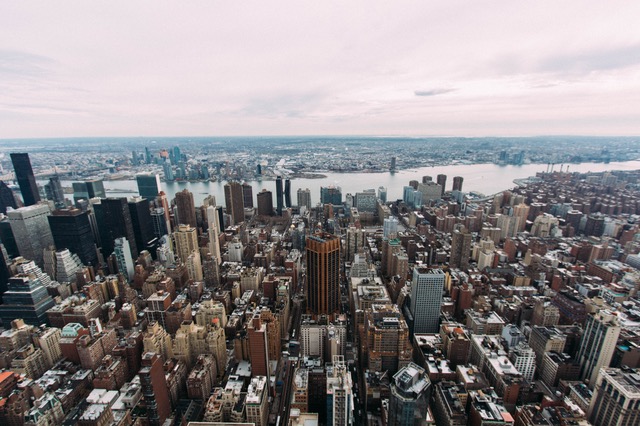 Farming practices like raising livestock or animal production contribute to the global warming causes. A large amount of methane generates during the normal digestive process of the herbivores. Ruminant animals like cattle thus generate the most methane. In addition, both methane and nitrous oxide are emitted during manure handling and management of the livestock. The amount of emission depends on the quantity and type of the manure and the manure management system. In addition, some agricultural activities including the use of fertilizers contribute to higher greenhouse gas emission like nitrous oxide.

Go to What is Global Warming!

Go to What is Green House Effect!